Shamelessly sweet-and-sexy romance. Guaranteed to bring all the feels. 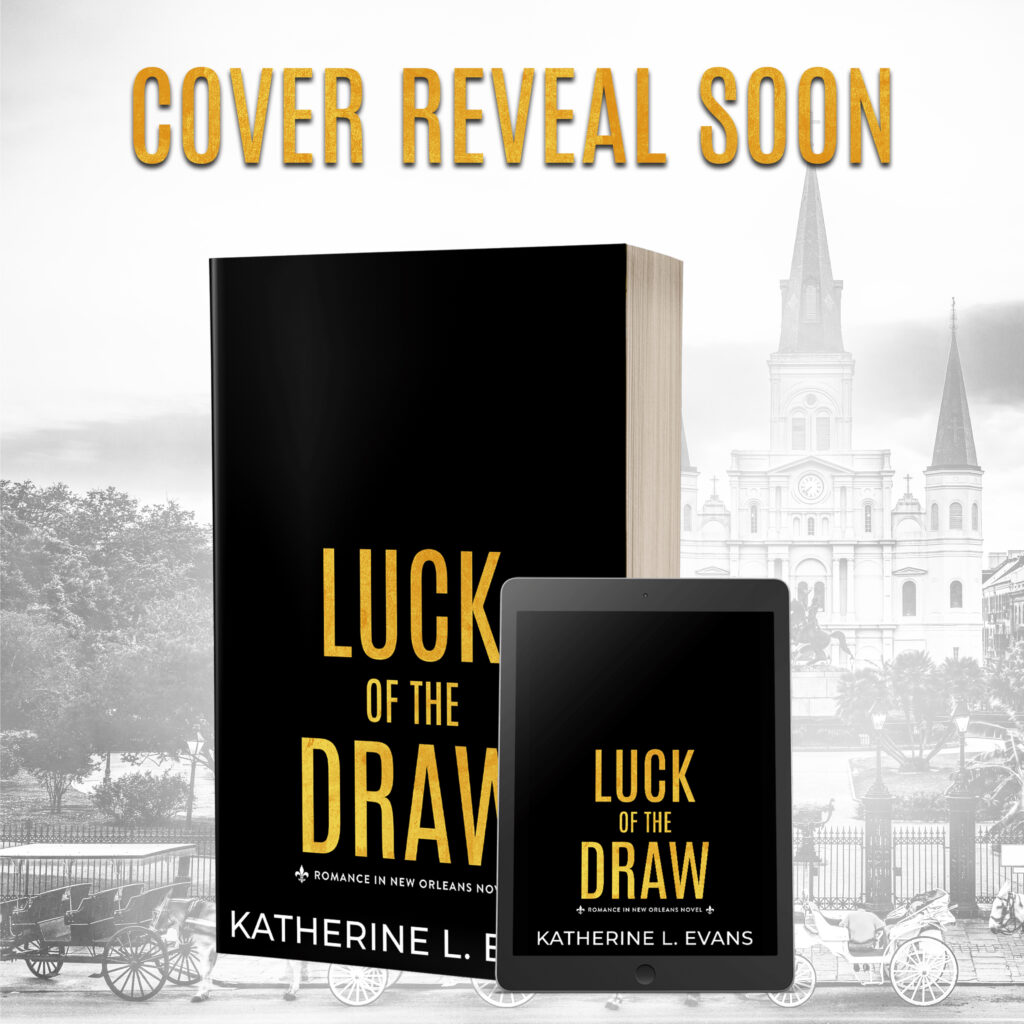 She’s running from her deadly past.

New Orleans’ most eligible bachelor and former Marine Corps sniper Brennan Riley is a notorious gambling playboy. But when he sets his sights on a sexy, mysterious redhead for a one night stand, Brennan gets more than he was betting on.

Skye’s hellbent on hiding her past. But after a night of unadulterated passion and pleasure, Brennan wants to know everything about the woman whose bruises and secrets have broken her. And she’s not saying a word.

Now, with bookies breathing down his neck and thugs trying to kidnap her, Brennan and Skye find themselves buried in the sinister underworld of the city. Teaming up and facing the peril head on is their only option. But in a game of chance, will it all come down to the luck of the draw?